This is a journey I begun about five years ago, needing to work and not knowing how I could earn a living and do what I love, I heeded career change advice by beginning to manifest what I have long wanted to do with my life. To change from being a creature who was defined by her roles, to becoming a women who embraces and rejoices in following the master path, her destiny her life’s purpose and her life’s lesson.  I am still on the path, but I don’t feel anything like that meek mouse who began the journey.

This is actually a scientifically based process, which I was not aware of.  I like many others labored under the misconception that analysis was like palmistry.  This has nothing to do with the future and everything to do with reading our character.

Each of us has a life purpose and a life lesson. There is also something called gift markings. These can and do change. They are compulsions we are meant to follow, and if we do not we pay the price.  Apparently only a small percentage of people have these markings.  I discovered I fall into that group.   Not only that, I discovered that I am not a freak.   I guess its true that at some level we all want to belong, and have our voices heard.

Deciding to run my own business, after looking at what my options were,  has been an essential factor in discovering who I am, under the layers of expectations and limited beliefs that have smothered me for nearly half a century.   Eighteen months ago something happened.  I moved from standing in the shadow to being in the light.  What happened?  I started taking some spiritual workshops and doing some interior listening. My soul was so thirsty, It was like I was dehydrated inside. I was turning into dust.

People don’t believe me when I talk about being a shy little mouse.  But I was. Horribly shy. Blushing and cringing in the dark. So no one would discover that under all those layers there was nothing.   When I started my business I could not even articulate a sentence about what I did, without sounding apologetic.   Networking, connecting and moving into the light did something for me.  It gave power to my voice. I found the power within in spiritual retreat. The shadow of who I am becoming was a whisper then.  I did something that altered my brain. I was able to face myself in the mirror and own up to self truths I had lied about to myself for years.  I owned my culpability.

Discovered without truth there is no real power. 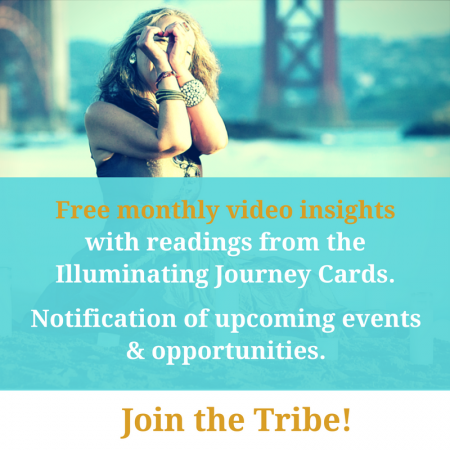 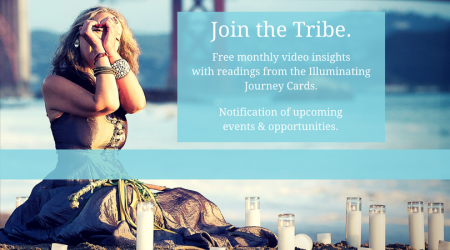